The first damage assessment maps show the most affected areas of Tacloban City. 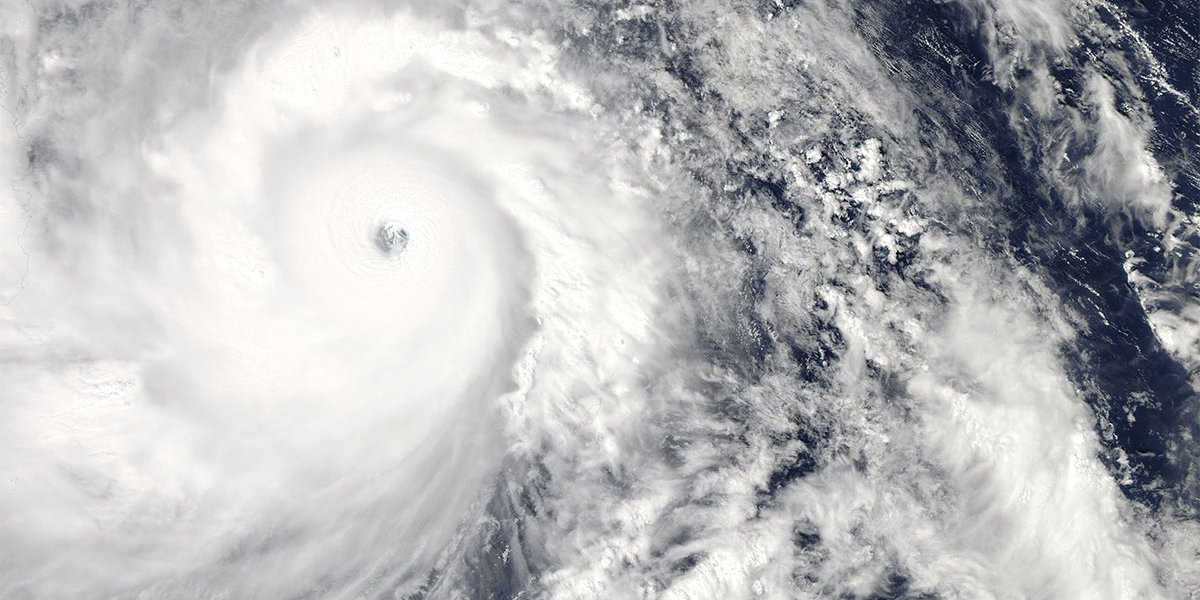 International NGOs and the UN will bring aid in the field using disaster maps issued by the the European Commission's Copernicus Emergency Management Service soon after Typhoon Haiyan violently struck the Philippines on the 8th of November. The first damage assessment maps show the most affected areas of Tacloban City.

ITHACA is part of the international team lead by e-GEOS and including GAF (Germany) and SIRS (France), which acts as Service Provider of the Emergency Management Service funded by DG Enterprise within the Copernicus Programme. The production teams have been working day and night to perform geospatial analysis of the newly acquired satellite data over Tacloban city, and the regions including Ormoc and Cebu, Cadiz, Kabancalan, Iloilo and Roxas City. All map and vector products produced are accessible through the Copernicus Emergency Management Portal.

"European satellite resources have been used to support the needed assistance to local authorities," said European Commission vice-president Antonio Tajani. The World Food Program and UN OCHA as well as the World Bank and the European Union DG ECHO, who are coordinating humanitarian aid in the countries affected, confirm that the Copernicus Emergency Management Service — triggered soon after the typhoon struck — brings important benefits by providing impact assessments from satellite images and geospatial analysis to facilitate disaster management.

The Emergency Mapping Service was activated at 6:00 UTC on November 8. Since then some 30 maps have been produced by the combined efforts of the e-GEOSEmergency Management Team, with others from GAF in Germany and ITHACA in Turin, with 25 people working day and night. Thanks to the acquisition of Very-High-Resolution optical imagery, it was possible to provide highly detailed data for damage assessment in several towns, and of individual buildings in Tacloban City.