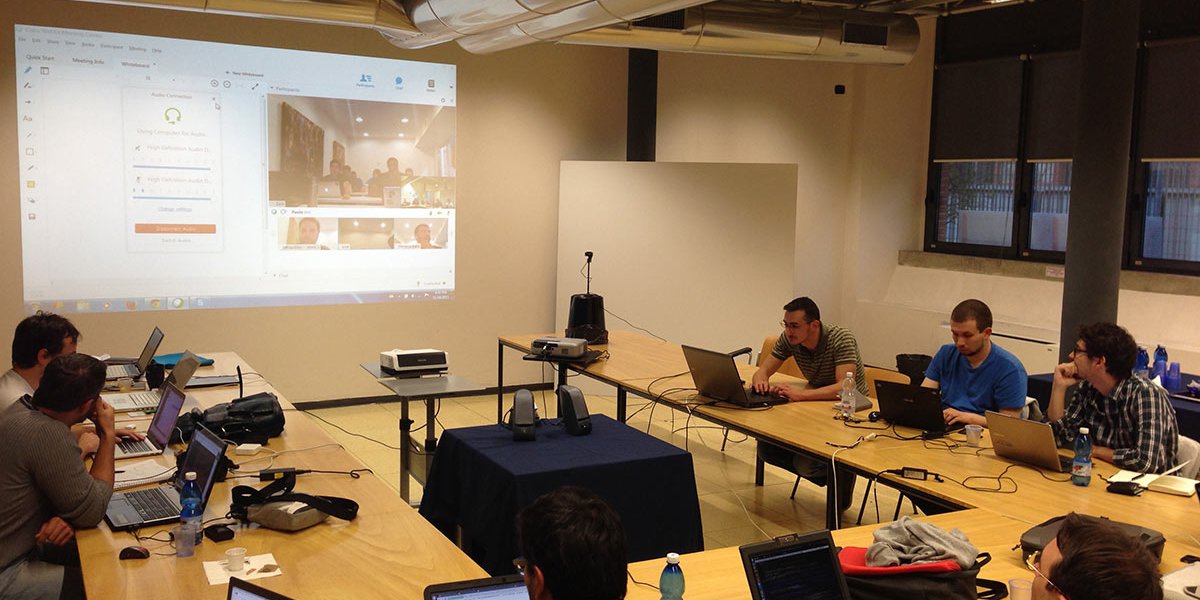 A GeoNode new version has been released during the Fall 2015 Code Sprint held in parallel in New Orleans, LA, USA (hosted by Boundless) and in Turin, Italy (hosted by ITHACA).

GeoNode 2.4 has been a massive undertaking with lot of improvements. Main new features are:

Because of the changes, it is strongly recommended to check the documentationbefore upgrading and in particular the instructions for migrating from version 2.0 to 2.4.

The last day was focused on GeoNode users' presentations and an open discussion on the next release. In Turin GeoSolutions, GEM Foundation, GeoBeyond, the JRC and ITHACA presented how they use GeoNode and their further developments.