After some working experiences in the IT sector (computer programmer, mainframe system analyst and database administrator) in 2007 Elena started the PhD courses in Computer Science and High Technology at Turin University. During PhD she worked in the field of data mining techniques and machine learning tools with particular interest in classification tasks using neural networks.

She collaborated in the design and implementation of the Supervision and Control Station for the project SMAT-f1 promoted by Piedmont Region for the development of innovative technologies for land monitoring to civilian use by means of unmanned aerial vehicle (UAV) platforms. She worked for the Supervision and Control Station data model definition, architecture definition, management of second level exploitation of data, Volunteered geographic information exploitation for cartography enrichment.

Experience gained in the SMAT project has been fully exploited at the Joint Research Center (European Commission) where she worked for 6 years as researcher. In 2018 she holds an Expert Contract for data analysis in the context of the European space data economy ecosystem and recommendations for the EC to promote its evolution.

From 2019 she works at ITHACA as researcher in the context of Copernicus Data and Information Access Services (DIAS) focusing on data discovery and exploitation, creation of automated data analysis procedures and testing of artificial intelligence procedures for object detection from satellite images.

Elena Roglia graduated in Mathematics from Turin University in 2003. 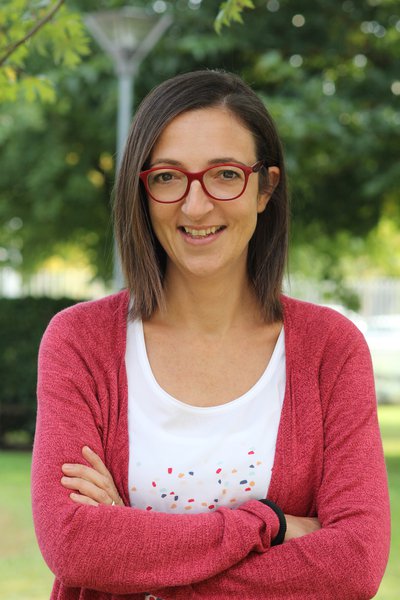